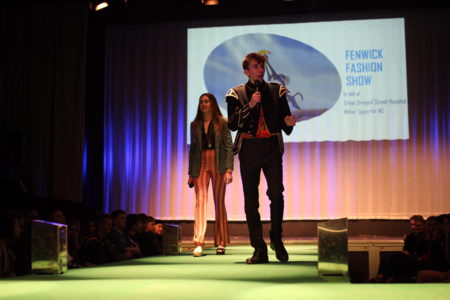 The House of Fenwick serves 'looks' for charity.

The story behind this song.-

Written by Phil Dyer (on the right) and played by him, his son Dan and Karen Cas on the Cajon.

The song is called 'A bloody silly idea' because- that is what I have called this project right from the very start.

Jess sang for us at our 2018 fundraiser.

She is a professional singer and music teacher.

She trained at the Royal Academy of Music in London and passed out with a 2.1.

Oh, and did I mention, she is our Neice.

Over 200 pupils poured into the Great Hall in anticipation of this year’s Fenwick Fashion Show, and were justly rewarded with a very entertaining evening. The theme of this year’s catwalk extravaganza was ‘The Walk of Life’. Pupils from all Houses modelled for the show, dressed to represent different life landmarks such as the ‘First Day of School’, ‘Graduation’ and ‘Marriage’. The show also featured some teachers revisiting their youth in ‘High School Cliques’!

The Fashion Show raised money for two amazing charities – Great Ormond Street Hospital and Motor Sport for MS. Great Ormond Street Hospital provides leading care for over 40,000 children a year, as well as support for their families. Motor Sport for MS was set up by ex-motor sport instructor Noel Wilson in 2013 after his Multiple Sclerosis diagnosis. In total, the evening raised a fantastic £3,900, which will be equally split between both charities.

Well done to Fenwick’s Lower Sixth girls, who put so much time and effort into making the show a success. Thanks are also due to the 130 models who slayed the catwalk with such energy and enthusiasm, and to hosts Harvey and Keelin, who provided entertaining introductions to each runway, ensuring the evening flowed perfectly.

​
Well, we put Motor Sport for MS to bed on the evening of the 28th of September 2019, well sort of. We put the race circuit side of MS4MS to bed but we will still be collecting at local events and will be taking part in the 2020 Newport Pagnell Carnival as well as the 2020 Yardley Gobion Festival of transport.

We also announced that with the help of the Senior Section of the Rutland County Golf Club and their Captain Mr. Steve Markham and the money they have collected and pledged, over £5,500 so far added to the almost £33,400 we have raised so far we are rapidly approaching £40,000!

How did that happen???

We also announced that we are not going out lying down and that plans are in place for a 24-hour endurance event around Willen Lake, Milton Keynes over the weekend of the 1st/2nd August 2020.

Starting at 2pm on the 1st of August a 4 man team of drivers will take on the 24 hours with each driver taking on 2-hour shifts with 4 hour rest periods until 24 hours have been completed. Wish us luck.

EVEN BETTER PLEDGE US MONEY!

HOVER OVER THE 'NEWS' TAB FOR A DROP DOWN MENU COVERING 'THE ISLE of MAN', 'CHALLENGE 58 '@8' and 'THE BRIGHTON SPEED TRIAL'. 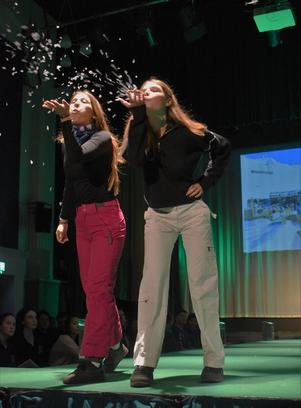 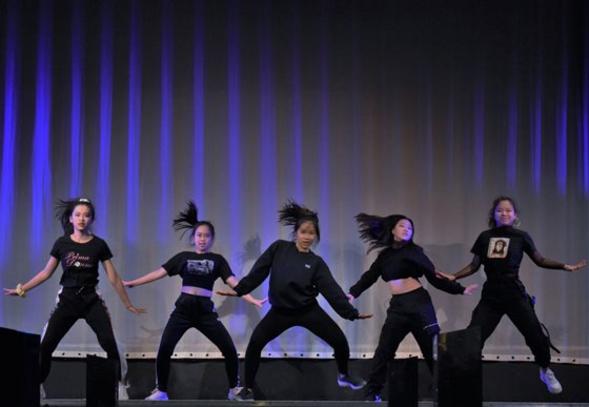 Just Giving is also showing another £491 in 'gift-aid' to be added to the total as well.
As I said, when I won the Fundraiser of the Year Award, I'm gobsmacked!
Thank you so much, Steve Markham and all of the guys and gals at the RCGC Senior Section.​

The next project, 'The Willen 24 Hour' event now has its own page, and planning is well underway.

Unfortunately, Covid has taken its toll on our fundraising and has hit our plans for the Willen 24 badly. We have had to postpone the 24 hours for 2021.